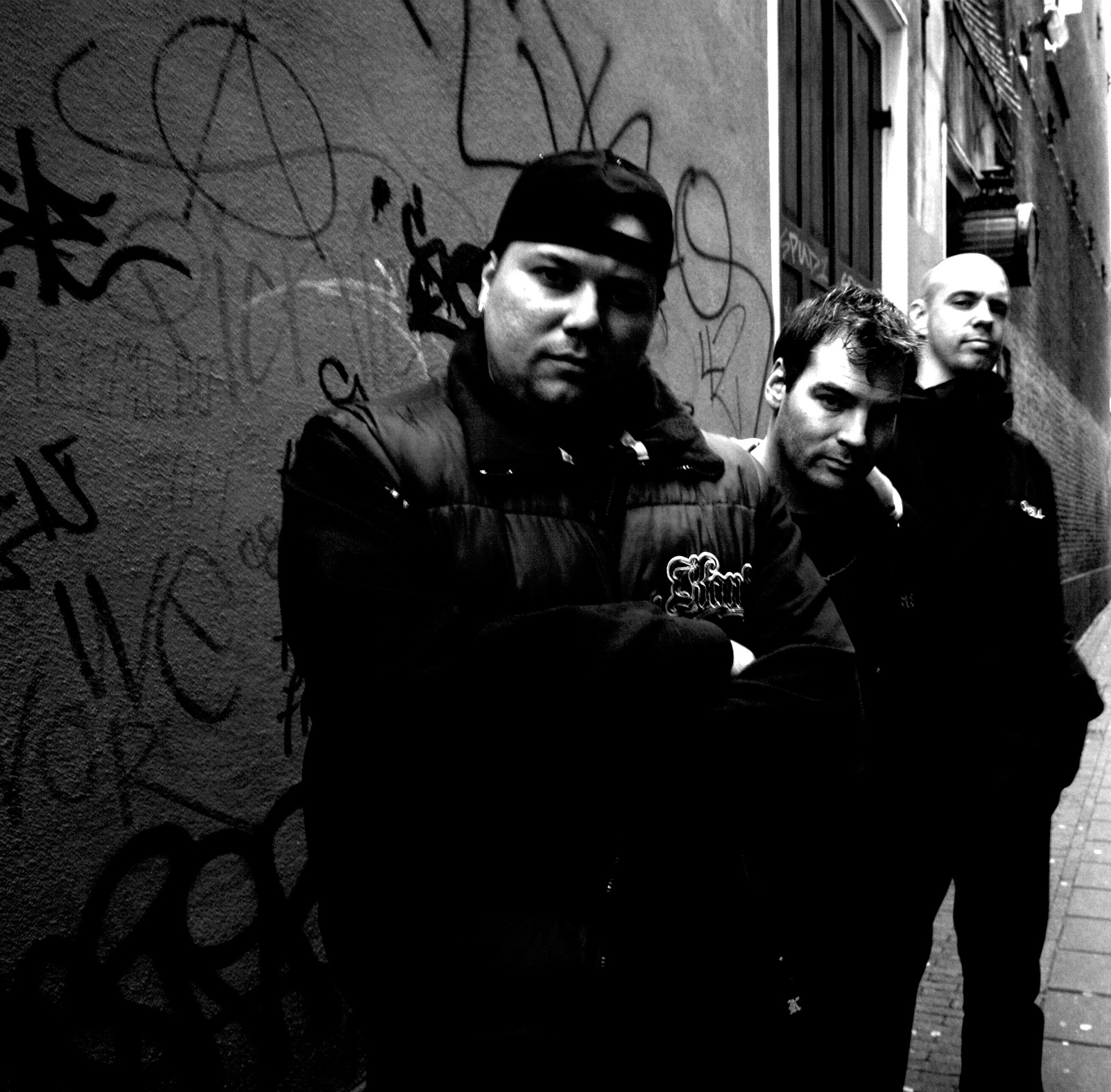 Kamikaze, around since 1997, is known for their brutal, pure and right in your face hardcore with the tightest heavy guitar, bass and drum sections on the scene. With over a 250 live performances in the last few years, Kamikaze has earned a excellent reputation as one of the fiercest live bands around, winning over hardcore and metal fans wherever they plugged in their instruments.

Now sorting out the countless number of jamsessions to compile new songs for the 7th album titled “MCMXCVII”. Aiming at 19 songs, summarizing 19 years of hardcore and metal tradition, this new album will become the crown to all recorded sessions of the band and an upcoming masterpiece. In 2017 Kamikaze will celebrate their 20th anniversary.

No tourdates at this stage